At a large European wine fair in 2009 I found my way to the association of Moscato d’Asti in a half acre sized building that housed hundreds of Italian exhibitors. It was there that I tasted Moscato from more than fifty Asti winegrowers before returning to my absolute favorite of the day, Terrabianca, of whom I had never heard. Here was grey haired winegrower Giorgio Alpiste and his son Andrea, who at that time was in his early teens but could translate between his father’s Italian and my English. Since that day we have had an outstanding relationship.

Not only are Terrabianca’s Moscato wines the greatest I have experienced to this day, but their dry red and whites are also impeccable. More than a decade later, and Giorgio is now semi-retired while Andrea, now an adult, is the winemaker with his big brother Federico farming their vineyards. 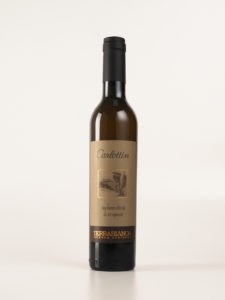 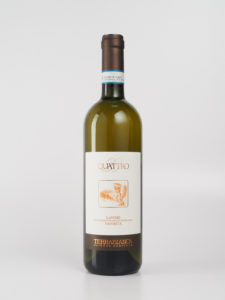 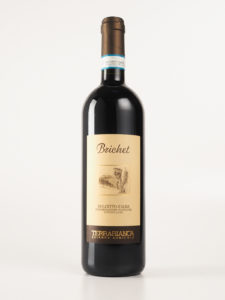 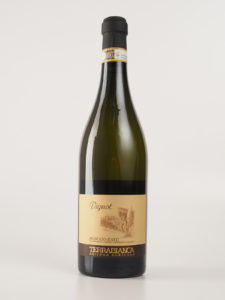 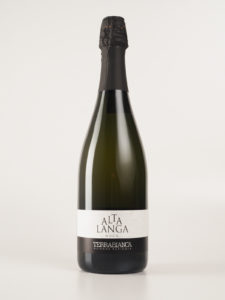 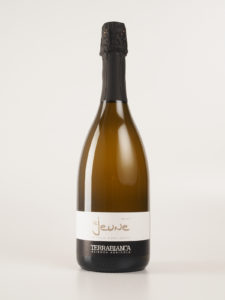 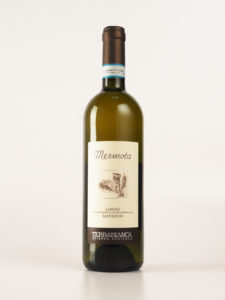 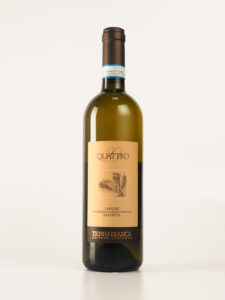