The Staffelter Hof estate, located in Kröv in the Mosel region, is not only the oldest winery in the world, it’s also one of the world’s oldest companies of any kind. It was founded in the year 862 (yes, 862!) as a winemaking abbey. In 1805 the land was purchased by Peter Schneiders, and seven generations later his descendant, Jan Matthias Klein, manages the estate.

Staffelter Hof is anything but stuck in the past. In line with their philosophy of land conservation, they have been practicing organic farming since 2011, becoming certified since 2014, one of the few to do so in the Middle Mosel. Though they do still produce more traditional Rieslings, they are also local pioneers of natural winemaking. For these, they use natural insect repellants, minimal cellar intervention and added sulfur, and the wines are unfiltered, unfined, and hand-bottled. Such avant-garde techniques are rare in this region, but typical of Jan’s approach to winemaking. In 2018 he hired a Peruvian woman, Yamile Abad, as his cellar master and assistant winemaker, as a progressive movement towards more inclusivity in European wine culture. Staffelter Hof’s wines are offbeat, quirky, and fun, but above all, as exceptional as their approach. 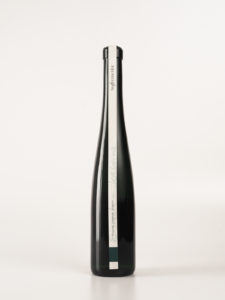 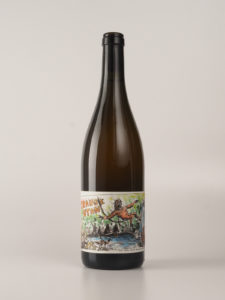 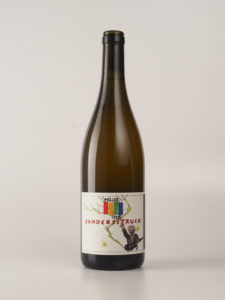 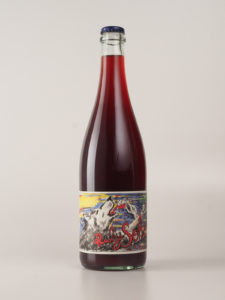 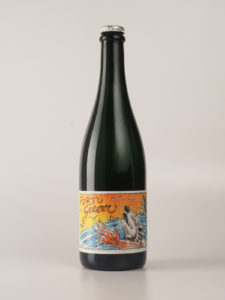 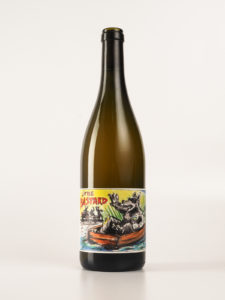 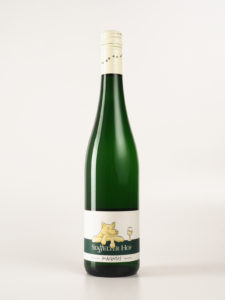 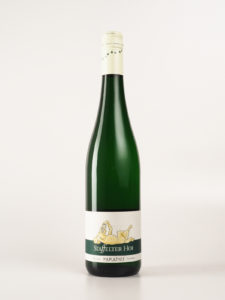 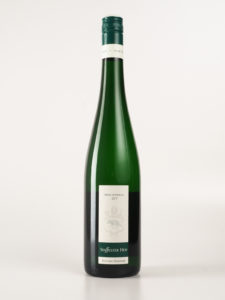