Domaine Robert Sérol is located in the Côte Roannaise AOC, in the volcanic upper Loire Valley at the foothills of the Madeleine Mountains. However, this region is much closer to Beaujolais than Sancerre, and closer, too, in terms of terroir and winemaking style. Much of the wine here is made with the Gamay grape, which undergoes carbonic maceration to produce lighter, low-tannin, fresh red and rose wines. Sérol is no exception, with almost all of its 32 hectares planted with Gamay. The estate’s goal is to promote the true expression of their grapes, thereby allowing the unique identity of the terroir to reveal itself.

Stéphane and his wife Carine took over in 1996, and the property has been in the family since the 17th Century. With the goal of strengthening their vines and preserving the terroir they converted the estate to organic and biodynamic farming, becoming certified organic in 2014. Sérol is known as one of the best producers in the area, and has been active in promoting and generating recognition for the Côte Roannaise, the region that has been home to their family for so long. 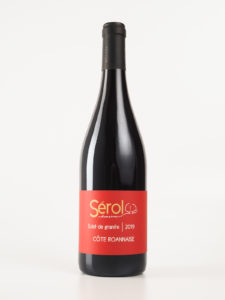 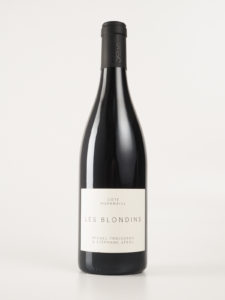 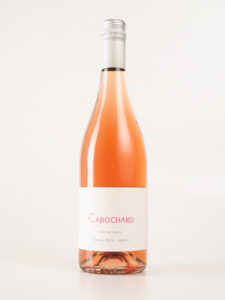 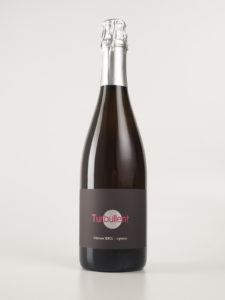