The product of three generations, Domaine la Rocalière was founded in 1995 by Jacques Borrelly, and his father, Armand Maby. Since Jacques’ retirement in 2009, the estate has been managed by his daughter, Séverine Lemoine, with the help of her sister, Mélanie. The cellar is located at the entrance to the village Tavel in the southern Rhône region, and their 15 hectares of vines are distributed throughout the Tavel and Lirac appellations, along with some in the commune of Pujaut. They produce their stunning red, white, and rosé wines from vines with an average age of 30 years.
Rocalière’s farming is done as traditionally as possible, and is guided by their desire to allow the grapes to communicate the richness of their terroir while preserving the landscape. Most of the work is done manually, and they consciously limit the scale of their operations to allow for as much attention to detail as possible. They have been certified biodynamic since 2020, and everything is done in their vineyards with the utmost respect for nature as they strive to preserve their legacy here. They vinify with a philosophy of respect for the grapes as well, and a desire to allow each vintage to express itself uniquely in their wines. 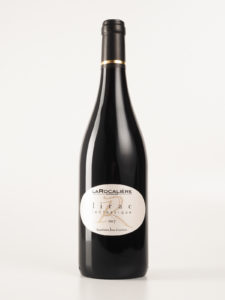 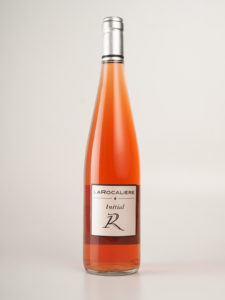 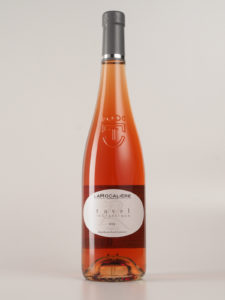 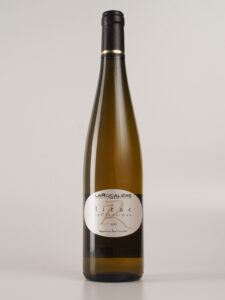 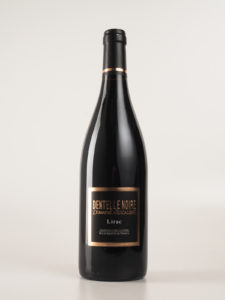 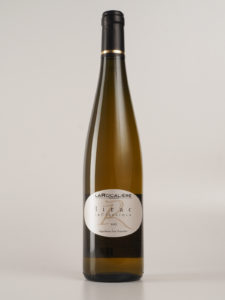