Domaine des Pères de l’Église is on its fourth generation of winemakers, run by a family that has been involved in grape growing and winemaking in the Châteauneuf-du-Pape region since 1884. It is currently run by Laetitia Gradassi, who joined her father and uncle on the estate in 2014, and took over the cellar after her father’s untimely death. Her uncle, Serge, manages the vineyards.

Châteauneuf-du-Pape was the first designated AOC in France, in 1933, and the Gradassis’ work with all 13 grapes permitted here. They even have one vineyard that grows all of them, planted in 1885, and the average age of their vines is an impressive 80 years. Their terroir features the typical rocky soil, hot summers, and mistral winds of the region. Out of the estate’s 19 hectares of vine, 15 are in the Châteauneuf-du-Pape appellation, and the remaining are classified as Côtes-du-Rhône. Today, Laetitia and her family make wines that are known for infusing the tradition of the region with a fresh modernity, along with a strict adherence to the highest quality. 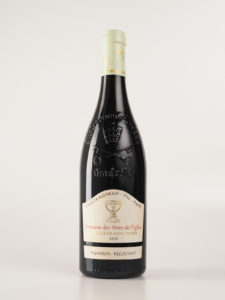 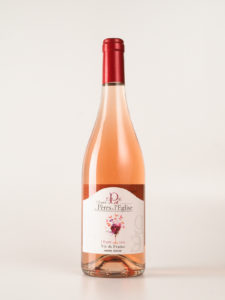 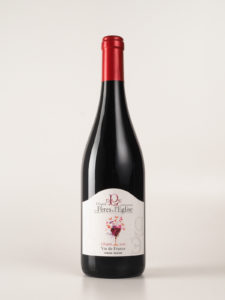 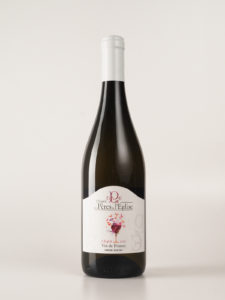 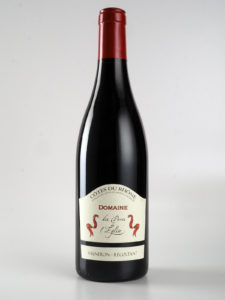 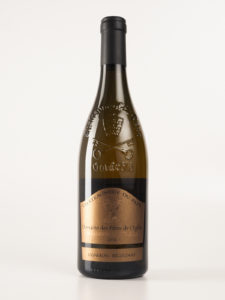 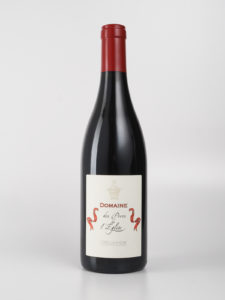 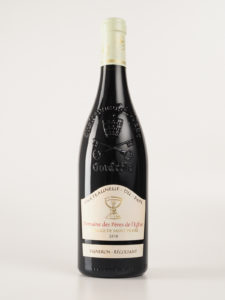 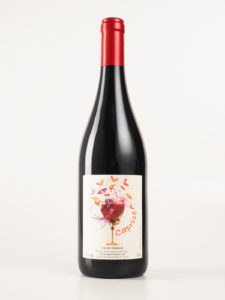