Weingut Gysler’s 12 hectares of vines are located in the western Rheinhessen of Germany. Built in 1750, Gernot Gysler began bottling his own wines there in 1969. After his death in the late 90’s his son Alexander took over, having just graduated with a degree in engineering. In 2004 Alexander converted the farm to biodynamic practices, with the goal of producing “living wines from living soil,” and they stopped using mineral fertilizers and herbicides. The estate has been certified as biodynamic since 2007. This shift was motivated by the early death of his father from cancer as well as the desire to bring his new daughter into as healthy a world as possible.

Alexander’s winemaking reflects his philosophy of “striving for less,” producing pure, honest wines that receive minimal treatment in his cellars. Working with nature rather than trying to manipulate it, almost no additives are used in the process, and no fining or filtration results in all of his wines being vegan as well. Producing elegant and unique wines with authentic character, Weingut Gysler is at the forefront of respectful, organic wine agriculture. 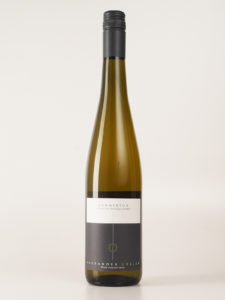 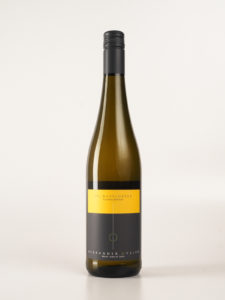 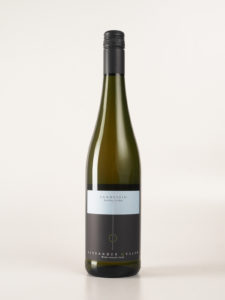 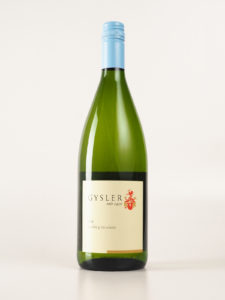 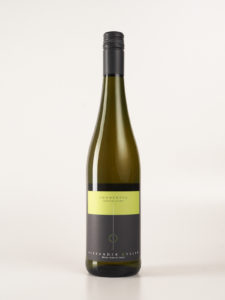 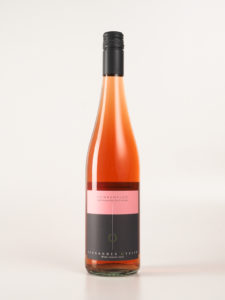 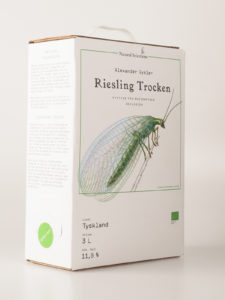 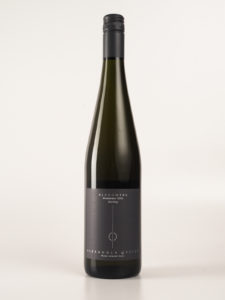 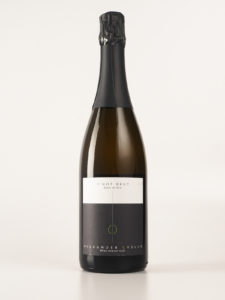 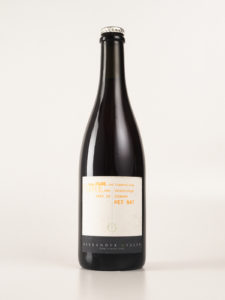 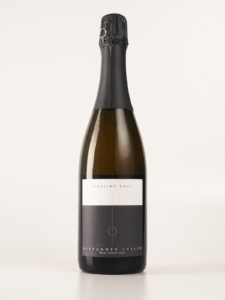