Between scenic La Mancha plateaus and the coastal Mediterranean sea of Valencia, the Velázquez family rooted themselves in a plot of land rich in historic and viticultural value. The estate is located in a valley locally known as the “land of alforins”. This estate specifically, was historically a Jesuit Friary, where the friars took care of the vineyards and stored their ceremonial wine in coffin sized clay amphora. After the expulsion of the Jesuits from Spain, the land was up for auction, and in 1711 was purchased by the Velázquez family. Thus Casa los Frailes was formed, the name paying homage to the previous owners, “Frailes” meaning Friars.

The antiquated cellars include the same amphorae used by the friars that date back to the Roman period, along with more modern cellars that date to the 1600’s and the 2000s. Also in the early 2000s, they became certified Organic in their methods of production, being one of the very first vineyards in Spain to be certified. The Válezquez family still believe that “great wine means great vineyards” so they have taken great effort to bio-diversify their land and see themselves not as owners, but caretakers of this estate. 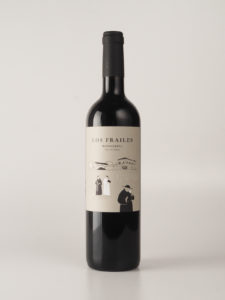 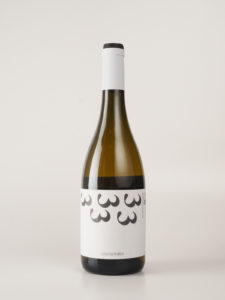 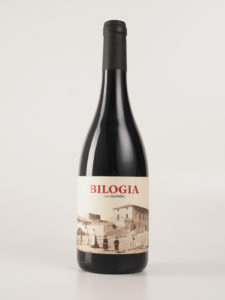 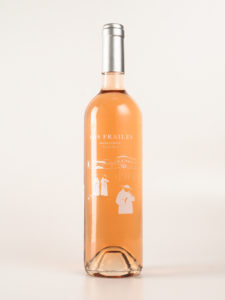 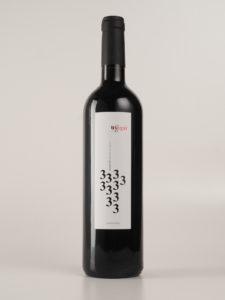 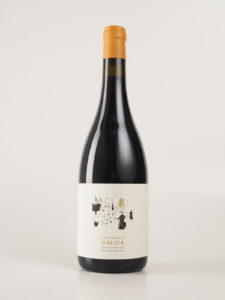 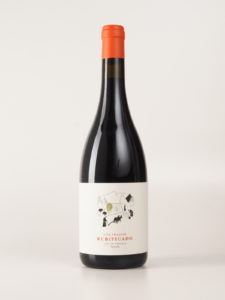 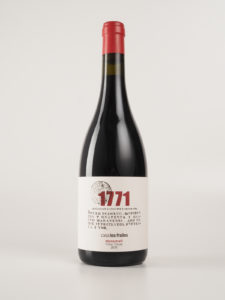 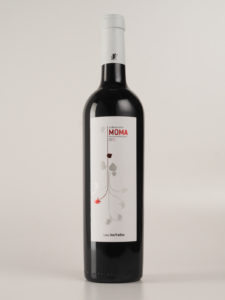