Manuel Formigo’s six hectares of vineyards are located in the Galician town of Beade, about 265 miles northwest of Madrid. They are a part of the Ribeiro DO, the oldest appellation in Galicia, dating back to 1932. There is a long heritage of winemaking here, and local folklore says that the first wine to reach American soil was brought over from Ribeiro by Christopher Columbus in 1492.

Each of Manuel’s seven plots is planted with local varieties such as Palomino, Loureira, Torrontés, and Caíño, and the vines range from 20-40 years of age. He comes from a family with a long tradition of winemaking and has been instrumental in the recovery of nearly lost indigenous vines. For example, his flagship vineyard in Miñoteria has some of the oldest Treixadura vines in the appellation, first planted in the late 1970’s in an effort to revive the variety. His philosophy is one of respect for the environment, and he aims to produce wines that allow the maximum expression of the grapes along with a sense of the character of each of his plots. The result is an impressive selection of elegant, aromatic, fresh, and balanced wines that testify to his remarkable efforts. 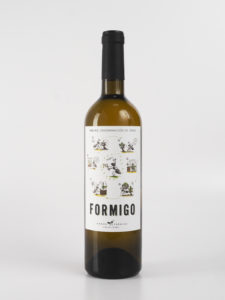 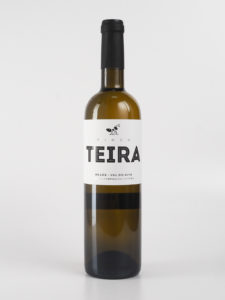