In 1258 a castle was built to defend what used to be the border of the Kingdom of Aragon, and in fact “Força Réal” is Catalan for “Royal Castle.” The castle itself was destroyed in 1693 and replaced with a hermitage. In 1988 the property was taken over by Jean-Paul Henriques, who replanted the vines and restored the old buildings on the estate. Today, Força Réal is run by his son, Cyril, and Cyril’s daughter, Laura.

Here, near Millas in the Roussillon region, the family farms their vines spread over 40 hectares as well as 10 hectares of olive trees. The estate was converted to organic farming in 2013 and has some of the lowest yields in France due to the rocky soils, arid weather, and strong winds. The vineyards are perched high on a south-facing slope of the hillside at over 300 meters of altitude, overlooking the Mediterranean to the east and Spain and Andorra to the south and south-west. The sunny climate with clay and schist soils support old, deep-rooted vines which are resistant to frequent droughts. The hardy native garrigue and variety in soils here allow Força Réal to produce wines from different parcels that are deeply expressive of the terroir and reflect their passion for the land and their vines. 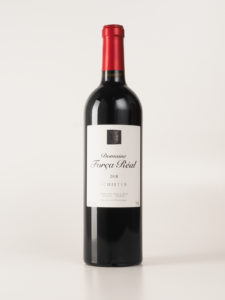 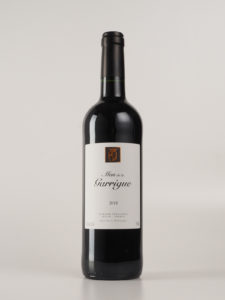