Noël Bulliat is a sixth-generation wine grower, purchased this property in 1978 after graduating from studying viniculture. What began as 4 hectares of vines has now grown to 27 hectares, spread throughout eight different appellations in the heart of the Beaujolais region. In 2005 he went into business officially with his son, Loïc, who was instrumental in their switching to organic practices in 2010, and three years later the estate became certified as organic. The vineyards use eco-friendly techniques, including limited yields, allowing grass to grow between the vines, forgoing the use of chemicals and pesticides, and hand-harvesting the grapes.

Vignobles Bulliat follows a philosophy of “concern for the environment, respect for nature, and a desire to express local terroir.” Now producing around 70,000 bottles a year, they have become known for their unusually serious approach to the Gamay grape. The stunning complexity of Bulliat’s wines is a testament to their passion for their craft as well as their dedication to the land. 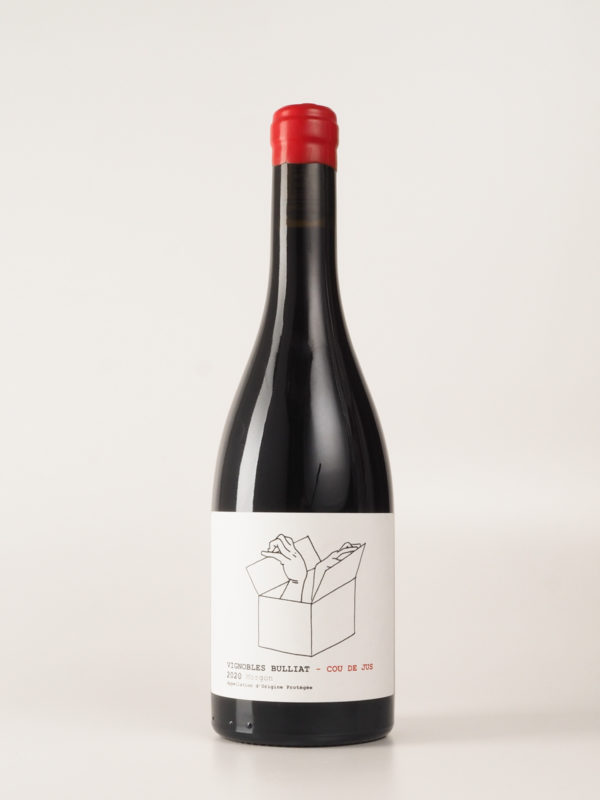 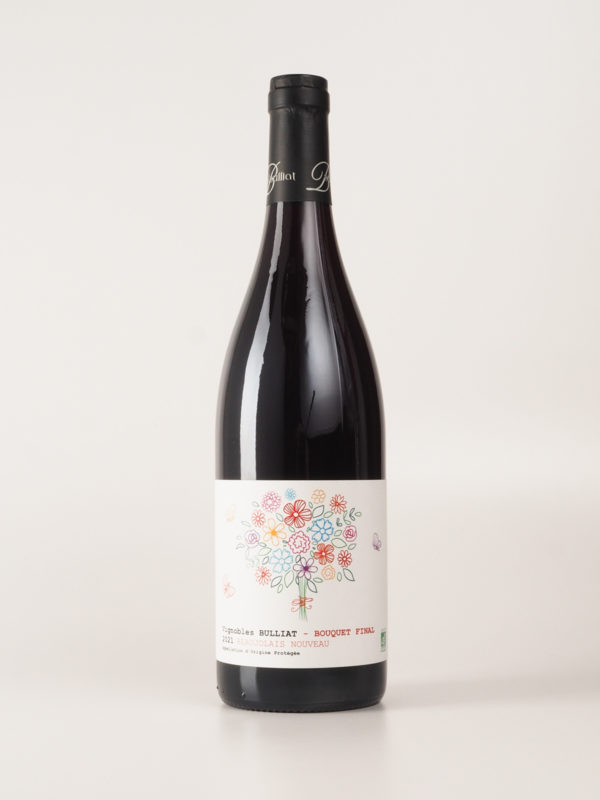 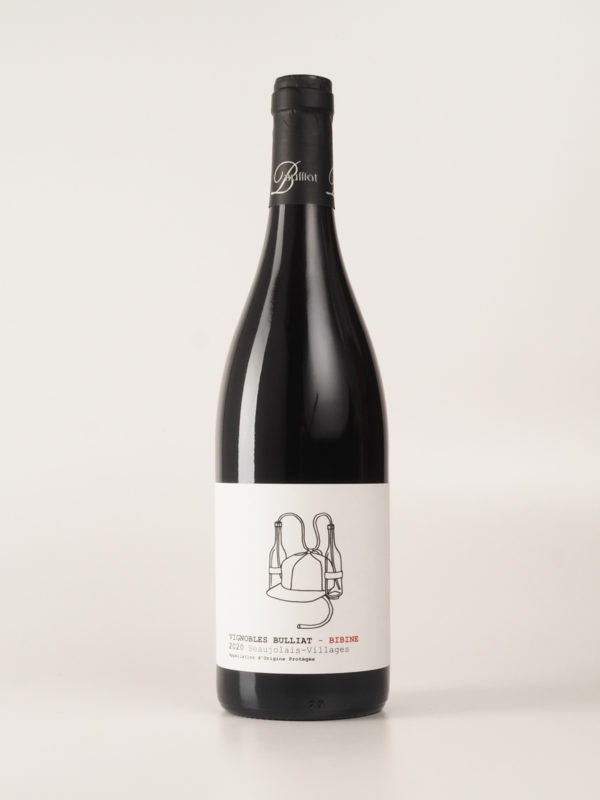 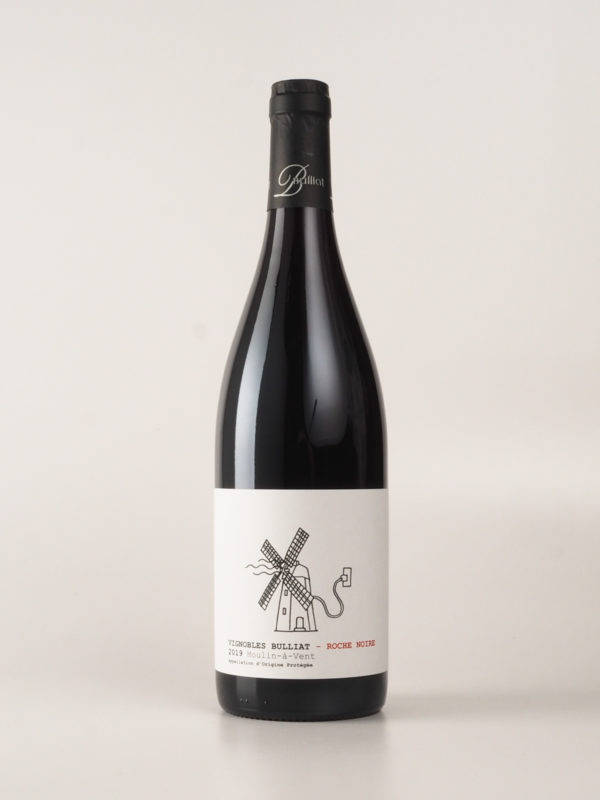 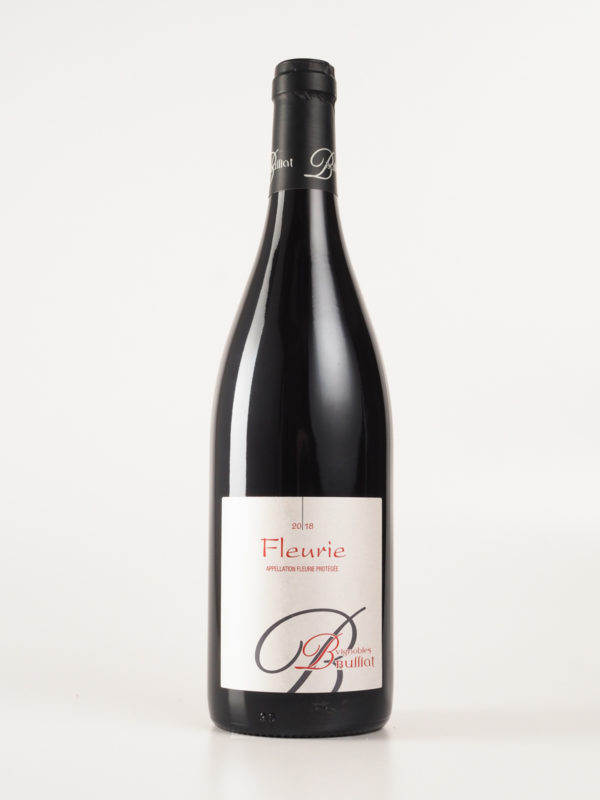 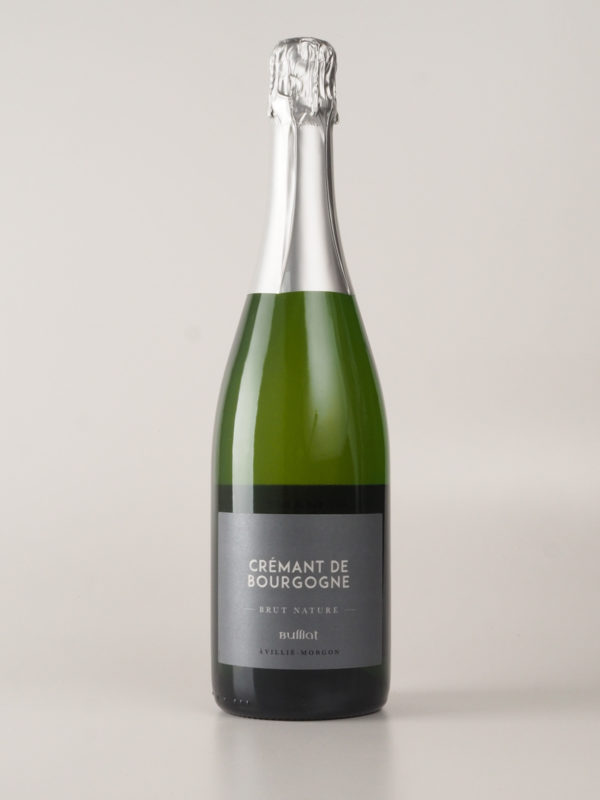