The family operation of Domaine la Bouysse has been run by the brother-and-sister team of Martine Pagès and Christophe Molinier since 1996, after they both graduated as oenologists. The winery, a cooperative until that point, had been in the family for four generations. Today Martine handles the winemaking and the cellar, while Christophe tends to the vines. They are assisted by two of Martine’s daughters.

Bouysse covers 40 hectares in Boutenac, situated between the Mediterranean and the Pyrénées Mountains. It is in the heart of the Corbières AOC, the oldest appellation in the Languedoc. Their vine ages range from 30 to 115 years old, and they work primarily with historic grape varieties of this region in order to best allow them to express the terroir. The estate was converted to organic farming in 2010, becoming certified in 2013, and their passionate respect for the environment is one of their core values. 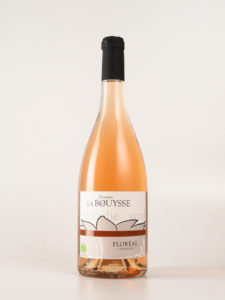 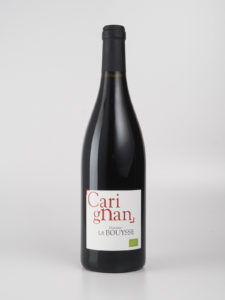 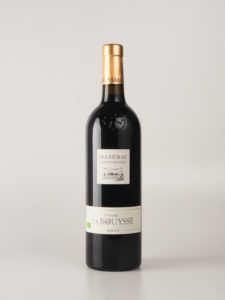 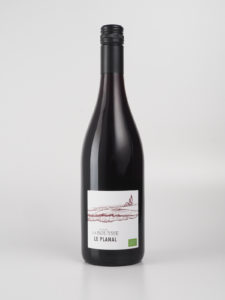 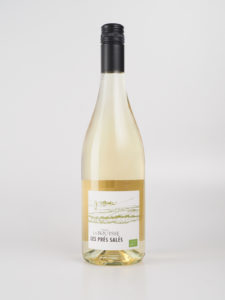 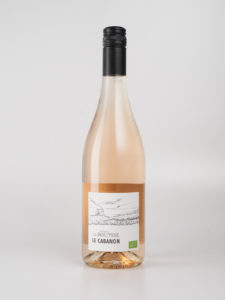 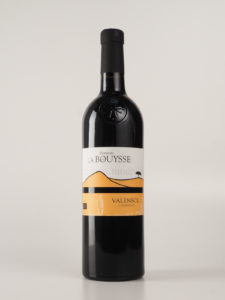 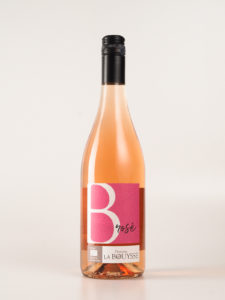 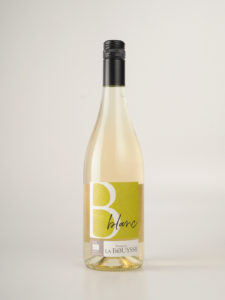 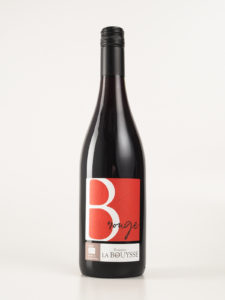