Domaine Barou is currently run by Emmanuel Barou, who took over in 1997 after studying oenology and viticulture. His father, Alexis, converted the family farm (founded by his father in 1928) to organic practices in 1971, long before a market for it existed in France. Under the direction of Emmanual, and with the help of his wife Marie-Agnès, the once polyculture estate has shifted its orientation more towards winemaking, Barou has also been practicing biodynamic methods starting in 2013.

Their less-than-ten hectares of vineyards are spread through Charnas, Saint-Joseph, and Condrieu in the Northern Rhone, where the soil is dominated by granite. Here, in addition to grapes, they also grow cherries, peaches, and apricots. They farm using their own compost, weed by hand, plow as little as possible, and avoid using even organic mildew treatments in order to protect the soil fauna. Despite these time-consuming methods, Domain Barou’s offerings remain stellar values for the superior quality of the wines for which they have become renowned. 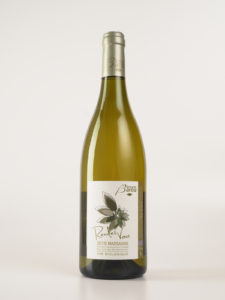 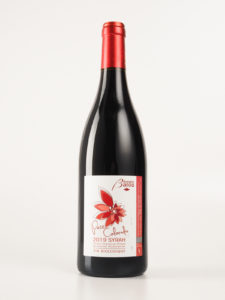 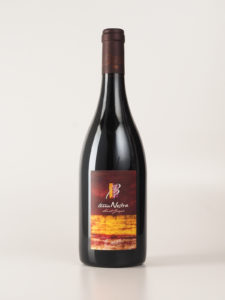 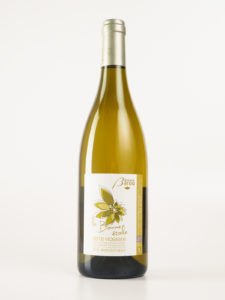 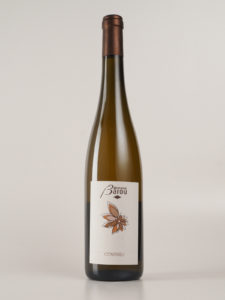 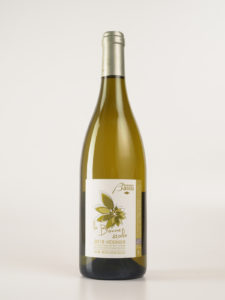